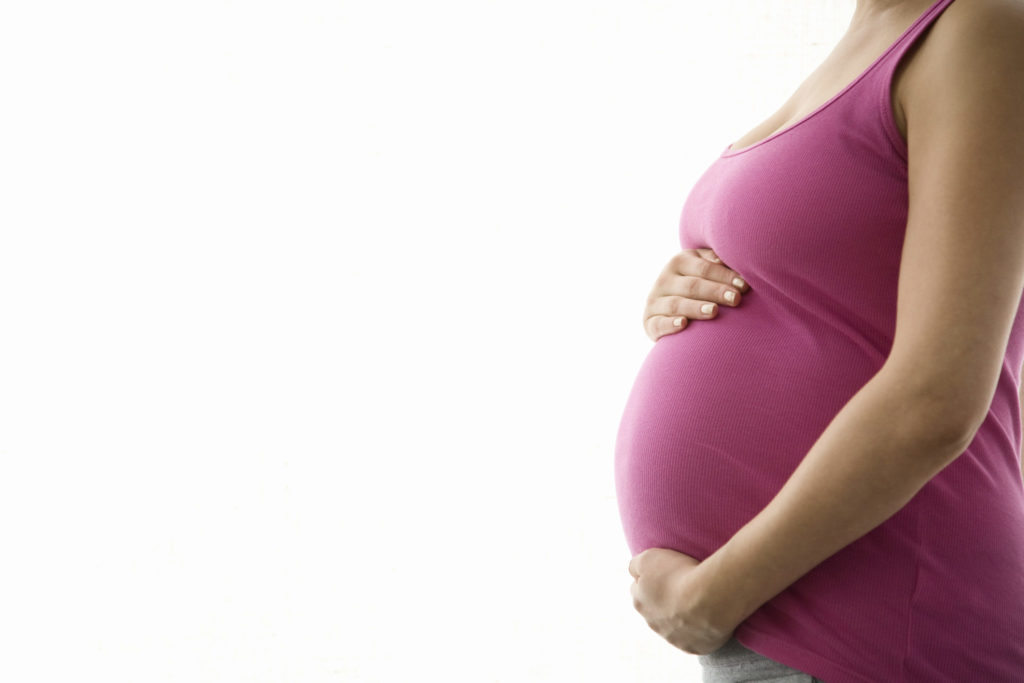 As your dentist in Southwest Portland, our team at South Waterfront Dental wants all our patients to understand the connection that exists between our oral and overall health. In recent years, a growing amount of research has found that individuals who suffer from poor oral health have a significantly higher risk for a variety of chronic health problems that include everything from heart disease, stroke, diabetes, dementia, and cancer. In addition to these severe health concerns, poor oral health has also been linked to arthritis, stress, premature delivery, and low birthweight.

Pregnancy problems and poor oral health have been linked for a while now, with pregnancy gingivitis one of the most common issues a woman must deal with before delivery. Now researchers at the University of Helsinki have found that a common periodontal pathogen may actually delay conception in young women.

The results of the study were published in the June issue of the Journal of Oral Microbiology.

The study involved 256 healthy, non-pregnant women between the ages of 19 to 42 from Southern Finland who were actively attempting to become pregnant.

The study participants were given gynecological and oral exams, along with testing of major periodontal pathogen in their saliva, as well as analysis of saliva and serum antibodies. Researchers then followed the participant for one year to determine whether they successfully became pregnant during the time.

Researchers discovered significantly higher level of Porphyromonas gingivalis, a bacterium linked to the development of periodontal diseases, in the saliva of women who did not become pregnant during the study period when compared to those women who were able to conceive.

The women with P. gingivalis in their saliva were three times less likely to become pregnant when compared to the women without the bacterium.

“Our results encourage younger women of fertile age to take care of their oral health and attend periodontal evaluations regularly,” wrote researchers in a press release.

“Our study does not answer the question on possible reasons for infertility but it shows that periodontal bacteria may have a system effect even in lower amounts, and even before clinical signs of gum disease can be seen. More studies are needed to explain the mechanisms behind this association.”

Whether improving the chance of pregnancy or lowering the risk of heart disease, the picture these types of studies paint is for the need to receive regular dental care.

Regular exams and cleanings provide your dentist in Southwest Portland with the chance to spot the signs of dental decay and disease early on before any lasting damage can be done. When caught and treated early, Dr. Beck can easily correct and restore the effects of dental disease. It’s only when these types of problems are ignored or allowed to go unchecked that major problem can develop.

As more research emerges, it has become clear that our oral health matter far more to our bodies than just ensuring a great looking smile. Our bodies are interconnected and ignoring our oral health could spell big problems for women and men alike.