As a premiere dentist in South Portland, Dr. Beck thoroughly enjoys working with his staff, whom he credits with fostering a fun atmosphere in the office. He is also passionate about helping patients and that drives his desire to stay on top of the latest advances in dentistry. 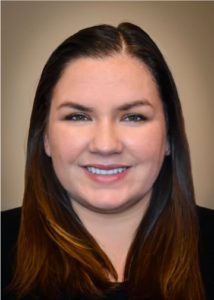 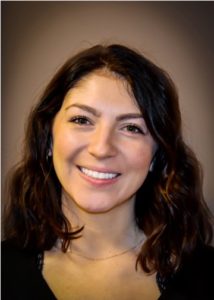 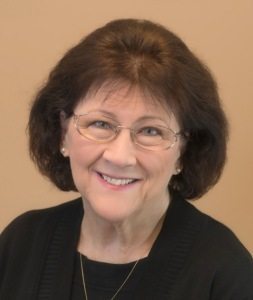