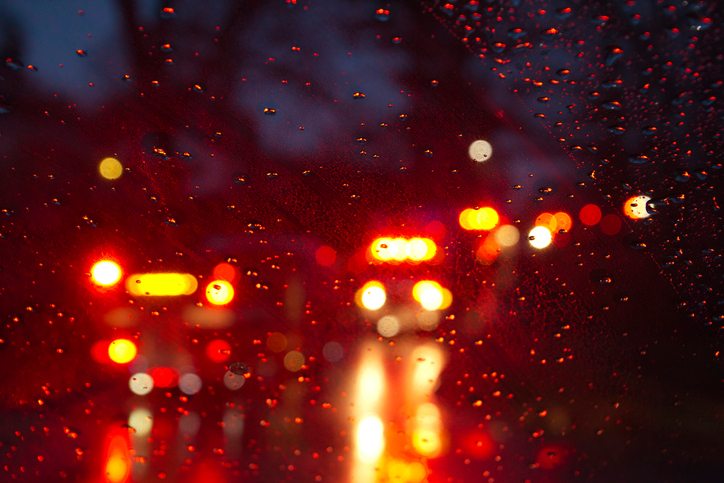 With the recent anniversary of 9/11 having just past, our team at South Waterfront Dental would once again like to pay our respects to the brave men and women who risked their lives as first responders on that fateful day. Many first responders made the ultimate sacrifice trying to nobly help those in peril, and many more continue to diet because of illnesses that health experts suspect may be linked to their service.

Now, researchers at Rutgers University are investigating whether rescue and recovery workers at the World Trade Center are at greater risk for tongue and throat cancers related to the human papillomavirus (HPV) due to their exposure to Ground Zero debris.

“If we find that the prevalence of HPV is higher in World Trade Center-exposed rescue workers, it could mean that they have an increased likelihood of infection with HPV or have less of an ability to be able to clear this common infection naturally,” stated Judith Graber, lead researcher and assistant professor of epidemiology at the Rutgers School of Public Health.

The most common sexually transmitted disease in the U.S., HPV has been previously linked to an increased risk of oropharyngeal, or oral cancers that include the tongue, throat, tonsils, and soft palate, according to the Centers for Disease Control and Prevention. The CDC predicts that the number HPV-related tongue and throat cancer cases will actually surpass HPV-related cervical cancers by 2020.

Oral cancers, which have a lower survival rate when compared to cervical cancers, is the disease that poses the greatest risk to first responders, who appear to experience a greater incidence tongue and throat cancers when compared to the general public. The prevalence of HPV in the U.S. among adults 69 and younger is estimated to be less then 10 percent. However, more than 80 percent of all tumors caused by this type of cancer are infected with HPV.

“The symptoms, risk factors, and exposure history could help in early prevention of this devastating cancer,” says Graber.

“HPV is very common, but cancer related to HPV are uncommon,” says Dr. Mark Einstein, co-researcher and chair of Rutgers department of women’s health. “Understanding the relationship between HPV and the development of oropharyngeal cancer is of critical importance so we can prevent and target this cancer better with novel therapies.”

What researcher need to determine in this study is whether a higher incidence of tongue and throat cancer is due to respiratory exposure after the attack, or as a result of an HPV infection that weakens the body’s immune system.

The information is vital, says Graber, in the effort to create a more definitive study to determine who and why these cancers are developing among the men and women who were exposed during the rescue, recovery, and cleanup efforts at the World Trade Center.