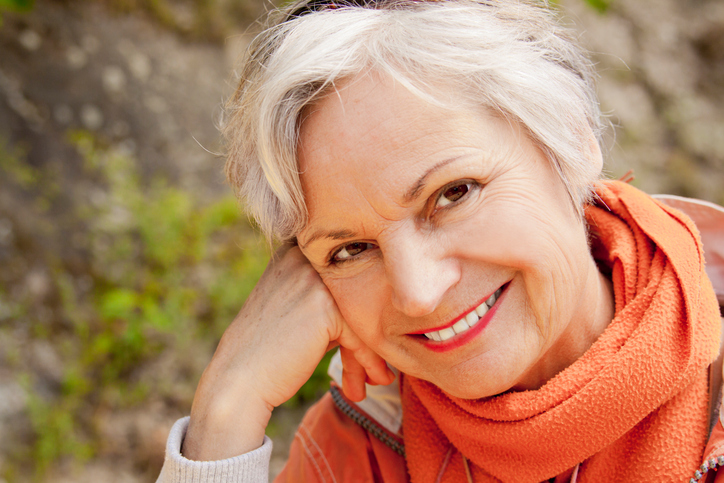 As we have covered before in our South Waterfront Dental blog, our oral health has a far great effect on our overall health than what many patients might initially think. Previously, we’ve covered studies that have found people with common oral health problems like tooth decay, gum disease, and tooth loss have a significantly higher risk for developing a range of chronic illnesses that include everything from heart disease and diabetes to arthritis and cancer.

Now, a new study has found another connection that links oral health to cognitive function. Perceived stress may have a negative effect on our oral health which, in turn, could lead to cognitive decline among senior patients, according to the results of two new studies.

For a while now, researchers have determined that the state of a patient’s oral health can actually provide a strong indication of that individual’s overall health.

In previous studies, researchers successfully linked gum disease and tooth loss with an increased risk for stroke. One 2010 study concluded that gum disease could increase an individual’s risk of heart disease by almost 20 percent.

While the connection between oral health and heart health has become better understood in recent years, researchers still don’t possess as complete an understanding when it comes to oral health and cognitive decline.

One recently published review of 23 studies found evidence of a relationship between oral health and cognitive function, such as memory loss and retention. To further delve into this relationship, researchers from Rutgers University conducted two independent studies that examined the connection between perceived stress and cognitive decline. The results of both studies were published in the Journal of the American Geriatrics Society.

Both studies focused on Chinese American adults 60 years and older. Researchers decided to focus on such a specific ethnic groups because minorities are especially vulnerable to the negative effects associated with poor oral health.

Not only do minorities have less access to dental care, language barriers and low socioeconomic status present further obstacles that prevent most minorities from receiving the type of dental care they need, according to researchers.

Researchers used data collected as part of the Population Study of Chinese Elderly in Chicago.

In the first study, researchers quizzed participants on their oral health before giving them five cognitive tests to complete.

In the second study, researchers asked participants if they had ever experienced issues with dry mouth. (Dry mouth is often a common sign of current or future oral health problems.) Researchers then asked the participants to rate their stress, social support, and social strain levels using a pre-defined scale.

Nearly half of the 2,700 plus Chinese American participant interviewed in the study reported experiencing some type of tooth-related problem. Just over 25 percent said they had experienced regular bouts of dry mouth.

While researchers did not find any significant relationship between cognitive problems and gum problems, the team believed that participants may not have accurately self-reported gum symptoms due to finding them less problematic.

However, researchers did find a link between cognitive decline, specifically episodic memory retention and overall cognition, and oral health related problems. Episodic memory issues have been directly linked to the onset of dementia.

While the results of any study that relies on the self-reported status of participants has its limitations, researchers still believe that the results of their study provide just another example how interconnected our oral health is with the rest of our bodies.

Poor oral health can be especially problematic in seniors. In addition to the results of these studies, poor oral health in seniors has also been linked to an increased risk of malnutrition.

Senior oral health matters. That’s why at South Waterfront Dental, Dr. Beck encourages senior patients to work to maintain and improve their oral health. Daily brushing and flossing, and scheduling regular exams and cleanings, should stop with retirement. The more seniors make tending to their oral health a top priority, the better able they become of truly enjoying their golden years.

Contact South Waterfront Dental today to schedule your next dental exam and cleaning.