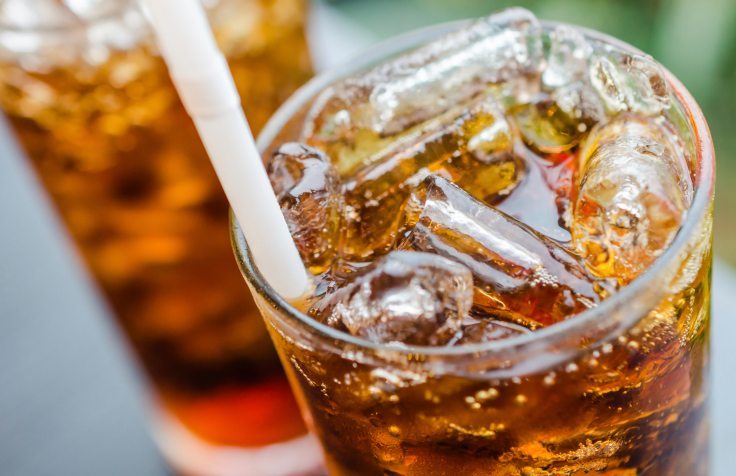 As your Portland, OR dentist of choice, Dr. Todd Beck wants every patient to understand the potential risks their oral health faces on a daily basis.

One of the most destructive but little known dangers your teeth face is from drinking soda and other sweetened beverages. However, the dangers these types of beverages present to the public’s oral health may not stay unknown for much longer.

Health advocates in New York have urged state lawmakers to require labels on sugary beverages that warn consumers about the dangers of tooth decay, diabetes and obesity.

The proposed measure, currently pending in the state Assembly, comes at a time when states all across the country are struggling to deal with the costs, both financial and human, of diabetes, obesity and other diseases commonly caused by the typical American diet.

Speaking on behalf of the public, Columbia University professor Sharon Akabas explained to state lawmakers that labeling these types of beverages could help discourage the consumption of products long linked to the development of a variety of expensive and harmful health conditions. Professor Akabas was just one of several public health experts to weight in the need for legislation.

Many who testified stated that the proposed labeling should be nationwide.

A Need to Repackage

Similar to what’s already found on cigarette packages, if passed the new legislation would require labels to go on bottles and cans of regular soda, teas, juices and other types of sugar sweetened beverages.

Not surprisingly, beverage companies and retailers strongly oppose the idea. The grocery store trade group the Food Industry Alliance of New York State stated that retailers and manufacturers should not have to contend with confusing labeling requirements that would vary by state. The group also questioned why sweetened beverages were under such heavy scrutiny when candy and other sweet treats were not.

Despite the statements of expert witnesses, the legislation faces significant challenges in the New York State legislature. Many critics of the bill said it’s naïve to think most regular soda or sweetened beverage consumers would start to limiting their consumption of these types of drinks due to the presence of a warning labels. However, cigarette smoking dropped significantly after warning labels were first issued on packs in the late 1960s, so proponents of the legislation believe labeling could make an impact.

Similar labeling legislation has been proposed in both Vermont and California, but so far neither state has adopted the new laws. While some states have looked at implementing a special tax on sugar, only the city of Berkeley, California has currently implemented such a tax.

A previous attempt to ban supersized containers of sugary beverages was shot down by New York state courts in recent years.

To reduce your risk of tooth decay, diabetes and other serious health consequences linked to soda consumption, it’s important to limit how much you consume on a daily basis.

While drinking diet soda will limit sugar consumption, both regular and diet soda contain high levels of acid that can negatively impact your oral health. To protect your oral health, it’s important to brush and floss daily, and to drink plenty of water after drinking sweetened beverages. Drinking water will wash away acids and sugars that linger in the mouth after consuming sweetened beverages.

If you’re worried about what affects soda may be having on your oral health, schedule an appointment with Portland, dentist, Dr. Todd Beck, today by calling 503-841-5658 or by clicking here.