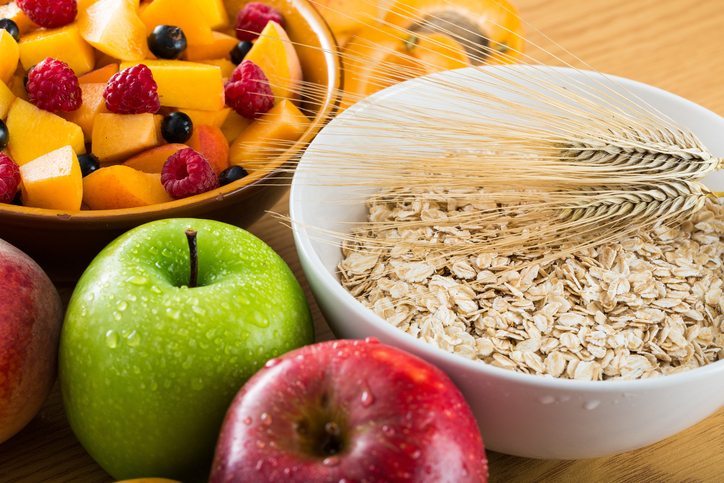 Your Portland, OR dentist at South Waterfront Dental has always tried to stress three primary areas for patients to focus on in order to promote a lifetime of quality oral health. We brush to keep our teeth looking their best, floss to keep our gums healthy and happy, and we schedule regular exam and cleanings to ensure that we avoid the development of dental decay and disease. Behind each of these activities remains a common goal – to eliminate harmful plaque and oral bacteria that threaten to damage the health of our teeth and gums.

Research has shown that certain species of microbes work to help create plaque formation, gum inflammation, and oral infections such as thrush. Some studies have even suggested that certain types of oral bacteria can increase our risk of oral cancer. Considering the risk to our oral and overall health when these troubling microbes flourish, it’s worth the time it takes to properly brush and floss every day to maintain and improve our oral health.

However, such a strategy does leave our oral health exposed to other risks. Focusing only on microbes leaves out an important aspect of our body’s health equation – the cells themselves. Our mouths are filled with molecules and cells designed to help protect our bodies. If we want to have the best defense, we need to go on the offensive in regards to keeping our body’s natural defenses strong enough to fight off any potential threat.

In our stomach, some of the most important molecules for balancing our immune system are located in fiber. These indigestible molecules, with such tongue twisting names as chitosan, lactulose, and fructooligosaccharide have all demonstrated to be excellent additions to any diet. One fiber molecule found in oats – referred to as beta-glucan – has demonstrated some of the best short-term effects in harmonizing our immune system and resisting infections.

With this information in mind, a group of Norwegian researchers conducted a study to determine whether a mouthwash containing beta-glucan could actually reduce an individual’s risk of gingivitis, an early stage of gum disease. The results of the 2005 study showed some promise as improvement was seen in boosting the oral immune system. Unfortunately, the results of this study were later dismissed.

A 2008 clinical study using the same mouthwash found the only area of improvement came in decreasing oral inflammation – not the reversal of gingivitis. Furthermore, the improvement was only noted in study participants who swallowed the mouthwash.

Due to these poor results, the idea of using beta-glucans as a mouthwash ingredient became a forgotten idea. Over the years, some researchers attempted to discover why the trials were not as successful as anticipated. While researchers were reluctant to give up on the idea of using fiber in mouthwashes, the evidence to support this idea simply wasn’t there.

For a joint team of American and Brazilian researchers, however, the answer was to be found not in the examination of the immune system, but the oral cells that signal immunity. For them, beta-glucans were more significant in how they triggered immune action, such as an early warning sign. Earlier this year, researchers revealed what could be a new spark in promoting fiber in mouthwashes. Based on their findings, the key to a healthy mouth may rely on time, not concentration.

The Fiber In The Findings

The tests researchers used were fairly simple. The team used the identical cells found in our gums and created a matrix that simulated the mouth. The team then added a pathogen. In one test, the experiment was left alone. In another, very small amounts of beta-glucans were added to the test sample. The team then waited 24 hours before examining the test samples. If they were correct, the addition of the fiber would have added an additional layer of protection against oral infection and inflammation.

The findings of the study presented an unexpected result when the beta-glucans were added to the samples. Initially, some of the bacteria was eliminated, suggesting the fiber possessed some antimicrobial properties. This provided insight as to why the earlier 2008 study had failed. The addition of fiber required more time to make an impact.

However, this detail was a minor discovery when compared to the impact of beta-glucans on gum cells. Even though fiber was working to heal an infection, the immune system did not overreact to the situation. In fact, the fiber cells were shown to work in tandem with the immune system to hold off the infection. Overall, the beta-glucans were helping to promote a healthier mouth.

While the results of this study were preliminary, it does offer hope for continued research into fiber’s role in helping to promote a healthier mouth. If further research backs up these findings, researchers hope one day they may be able to create a form of fiber that stays in the mouth longer and helps gum tissue resist oral infection and prevent the development of gum disease. If all goes well, your Portland, OR dentist at South Waterfront Dental may have one more step to add to what constitutes a quality oral health routine.